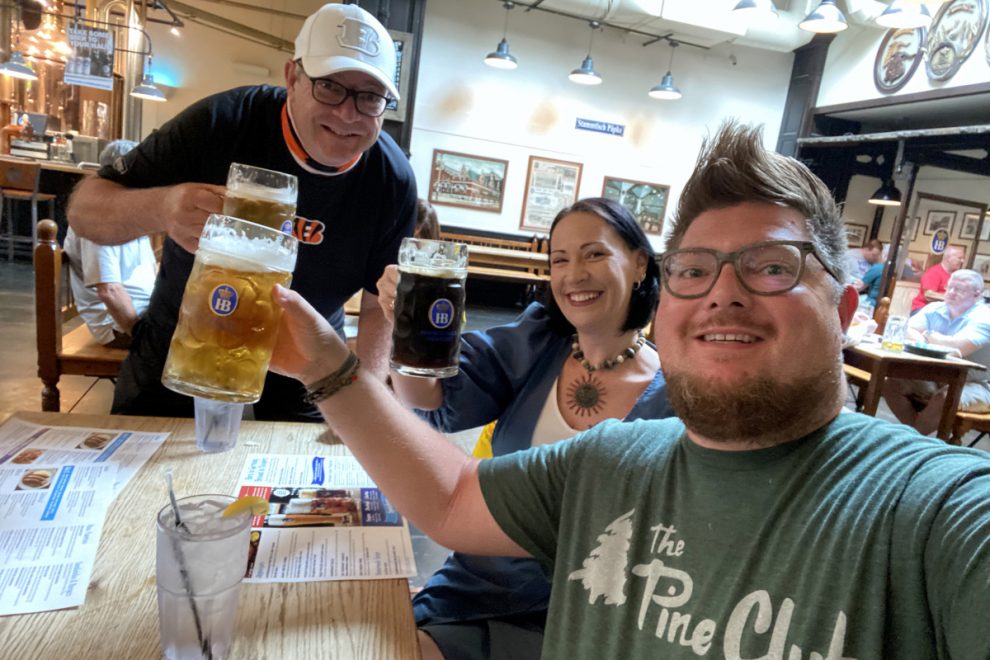 A BREWER has given up meals for 46 days in Lent — and can survive on beer as an alternative.

Del Corridor, 45, claims he loses 3½ stone from his liquid food regimen as he ditches his quick meals life-style.

He began his problem on Ash Wednesday — February 17 — and can stick with it till his first correct meal of soup on Easter Monday, April 5.

Del says there’s a beer for each temper, claiming: “If I get up with low blood sugar, I’ll have a breakfast stout made with oatmeal, with espresso brewed into the beer, and it actually hits the spot.”

Now doing it for the third yr in a row, he says the primary week is the toughest as he breaks his “meals habit”.

Del says there’s a beer for each temper and hope to lift £35,000 for diabetes charities[/caption]


Meghan's dad has been in tears over her remedy of him, sister claims


Physique modification-obsessed dad spends £4,000 to get beads implanted into his penis